Me!Me!Me! Footprint of a Runner 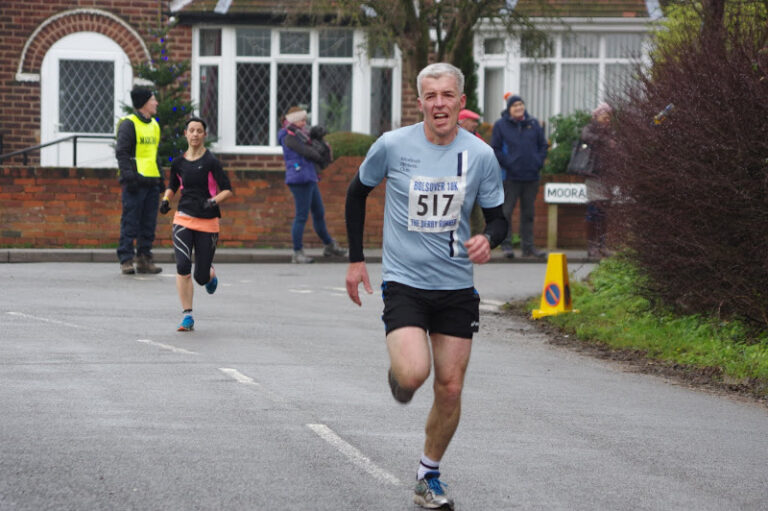 Tell us a bit about your childhood?
Born in Epsom, Surrey and lived my early years on a dairy farm, now bisected by the M25. I have early memories of my younger sister showing me how to escape from the playpen and ending up sitting with the cows in the field behind the house! A few years were spent in the north east followed by the remainder in Cheshire. Our house was part of a new development so days were spent climbing the houses on the construction site or trees in the adjacent woods. I went to an all boys grammar school. In winter when the rugby pitches were sodden we ran cross country along the river Weaver, I have memories of always finishing towards the end of the field. I was a good swimmer and played in the school water polo team (as the school had its’ own pool), I was told if I did not join the team that I would be put in detention!

Did you have a career plan?
I always wanted to work outdoors and thought the only option was agriculture, all agricultural degrees required a year working on a farm before starting. Whilst working for a local farmer I met a student at Sheffield Polytechnic who was doing Environmental Studies, a relatively new course. I got a place and it opened my eyes to conservation. After graduation I spent three years working for the National Trust on the Farne Islands in Northumberland, living on a small island with thousands of seabirds and neighbouring Grey seal colony and getting about by boat. I went on to work for National Trust for Scotland, a partnership of local Authorities in Norfolk and for the last 21 years as a Ranger for the Peak District National Park. Originally my work was mostly conservation but now it is very much working with young people and socially excluded communities who find it difficult to visit the National Park.

Has the Pandemic made you think about making any changes to your life?
Unfortunately, I have had changes made for me as my partner, Rina, decided after 27 years together that we had drifted apart and told me she wanted to separate, then moved out and has initiated a divorce process. I am still living in the family home with my youngest daughter whilst my eldest started at Manchester Metropolitan University. Ten months in it is still a shock and I am taking each day as it comes but friends, family and social activities (such as MAC training) make it much more bearable. At 55 I hopefully have plenty of years ahead and look forward to doing all the things that were put on hold bring up a family and making a difference to people’s lives working for the National Park. Running has always got me through the most difficult times in my life and I hope it will do so for as long as possible.

If you had three wishes what would they be?
That my dad was still alive, he died of a heart attack after playing squash at the age of 54 (might have still been here if defibrillators were as widespread as they are today). He has been a great influence on my life.
That we could live more harmoniously with our planet and protect the natural world.
To have taken up climbing when I was in my teens rather than in my forties and started to run competitively when I realised I was not a bad runner in my twenties rather than my thirties.

What would your death row last meal be?
Hopefully I will not end up there, but I love curries and can whip up a good mushroom risotto.

Stiff drink or herbal tea?
I cannot stand herbal tea, I love a malt whisky but spirits give me headaches these days. I love a good coffee and a Punk IPA never fails to satisfy.

What is your first memory?
Sitting with my dad in the farm Landrover as he got out with it running down the field and climbed in the back to throw feed out for the cows. I always thought we would crash into the hedge, but he was always back in time!

Tell us something about you which may surprise us?
I am passionate about bats and have survey licences and enjoy exploring Derbyshire’s lead mines in winter to record their hibernation sites.

What was your worse ever job?
Working the nightshift making frozen mince whilst earning money to spend six months travelling in Australia.

Other interests?
Passionate about and love watching wildlife. Climbing to reasonable standard, can happily lead HS and occasionally VS, love sea cliffs, cycling on or off road (I have four bikes), swimming, I regularly swim at Chatsworth and have continued through the winter for the last two years.

Are you a saver or a spender?
Saver, I enjoy setting a goal for something I want and watching the bank account increase.

Next sporting challenge?
Another marathon or further but I might need to look at off road events as I have a long term knee injury that I am trying get through (too much downhill running