Follows the High Peak Trail from Friden to Cromford

There is one road crossing a little over 1 mile after the start of the half marathon. After this the track descends in three stages, at about 8, 9½ and 2½ miles, the last descent being about 1-mile-long down the steep incline to the Cromford canal at High Peak Junction. At this point, the canal crossing directly ahead is ignored in favour of a right turn and heading along the canal path for a short distance until the next bridge is reached. After crossing the bridge and turning left, there's just over a mile to go along the towpath before turning right into Cromford meadows for the finish.

The half marathon and 10k follow the later stages of the marathon course from Friden and Harborough Rocks respectively. The route undulates along the tops of the dales for the first 8 miles or so, then descends in three stages, at 7, 8½ and 10½ miles down to High Peak Junction on the Cromford Canal, where it turns right, crosses the next bridge along the canal and turns left along the towpath to finish at Cromford Wharf. The total descent is about 800 feet, and with no steep uphill stretches, it provides the potential for fast times and personal bests. We like to think of this as our ‘swift half’ marathon.

Baggage Drop at the start line

All competitors must read the race information pdf with full information 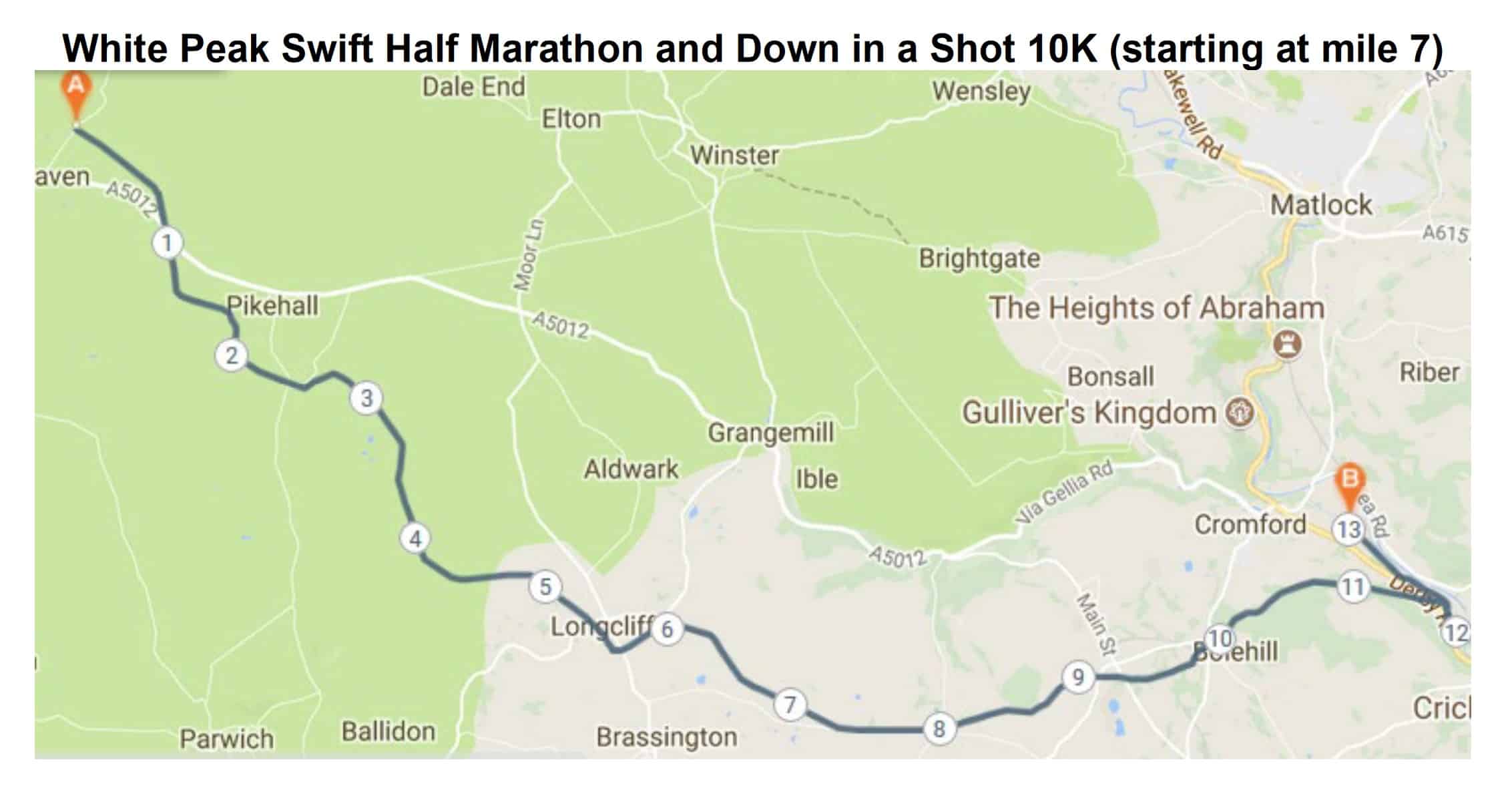 Ian Milne White Peak Marathon, 'Swift Half' Marathon and 'Down in a Shot' 10k Report and results

Report and Results for the Ian Milne White Peak Marathon, 'Swift Half' Marathon and 'Down in a Shot' 10k 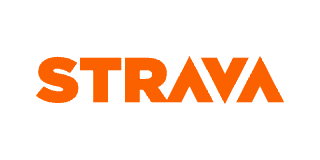